Thomas Del Mar Ltd’s auction of Fine Antique Arms, Armour & Militaria on Thursday, July 30, 2020 at Olympia Auctions, 25 Blythe Road, London W14 will include a fascinating selection of items from several important collections including a number of elements from the Spanish armoury of the Duke of Infantado.

Among lots from an Important Private Collection will be a Mid-16th Century 54 bore South German breech-loading self-spanning wheel-lock holster pistol, made in Augsburg and later part of the Collection of Lord Astor of Hever. As stated in the Hever catalogue of 1983, ‘this pistol displays exceptional technical innovation for the period. It can be loaded at the breech with a removable cartridge that is complete with a pan, thus allowing the user to insert a preloaded and primed cartridge into the chamber. Furthermore it can be used as a self-spanning wheellock or primed with a key. No other pistol of this early date displays so many refinements.’ It is estimated at £25,000-30,000. Two other items from the same Collection, include a rare large Central European decorated sporting crossbow, dating from late 16th/17th century, and possibly Bohemian which is estimated at £6,000-8,000, and also once part of the Hever Collection is a rare German combined halberd and 80 bore wheel-lock pistol, dating from the first quarter of the 17th century (Est: £4,000-6,000). 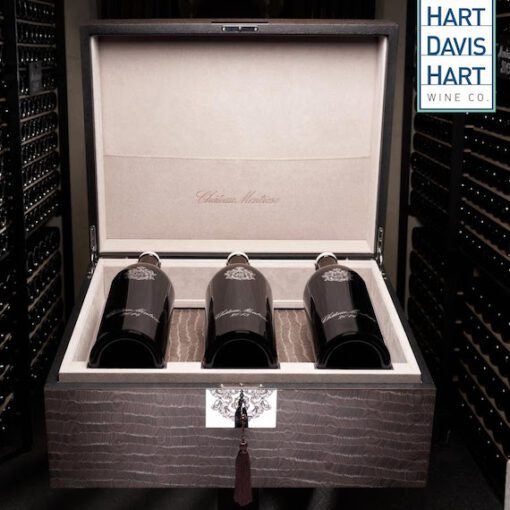 Ahlers & Ogletree has two major auctions lined up for fall. The first is the sale of items from the Atlanta estate […]

One of Cincinnati’s most beloved holiday traditions is poised to open with new additions for a safe and memorable holiday visit. Holiday […]